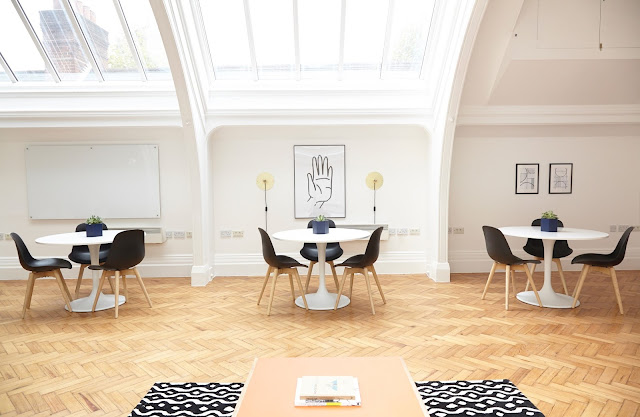 There is a shortage of new homes. The government targets over 260,000 per year in England but the industry has delivered 189,000. Meanwhile, the image of offices sitting empty while there is this undisputed housing need seems like a failure of economics; the planning system has prevented market forces from determining the optimum land use.


Under the prior approval regime established in 2013, there is consent in principle for office to residential conversion. Local authorities can either examine notifications or wave them through. Authorities can nominate areas for exemption and have until 2019 to do this.

In March 2016 the rights became permanent. One year on from this permanence the BCO were intrigued to see what impacts there had been and commissioned CBRE to revisit its 2015 research.The number of notifications has been declining gradually.

We think this is because much of the “low hanging fruit” has already been identified. Nevertheless, notifications are running at 750 per quarter. Local authorities are examining more, but there is no consistency in approach.Almost 13,000 homes were created in 2015-2016 through PDR following 6,600 in 2014. This is a meaningful proportion and equivalent to the output of a couple of good sized house builders.

For office investors PDR has provided optionality and can mitigate obsolescence risks. However, there are reasons for caution. Some local authorities are concerned about what PDR has done to local environments and its piecemeal nature has frustrated consistency in top down planning policy. It is reducing the Grade B and C options on which the SME economy relies.

We cannot prove empirically resultant harm, but anecdotes have been persuasive. Finally, a bigger office workforce is now being accommodated in less office stock. An unforeseen consequence of PDR is increased office utilisation.


Access the BCO research page and download the report to find out more on PDR.
Blog post by Bill Page, Chairman of the BCO Research Committee.