Creating a positive legacy for the BCO into 2021 and beyond 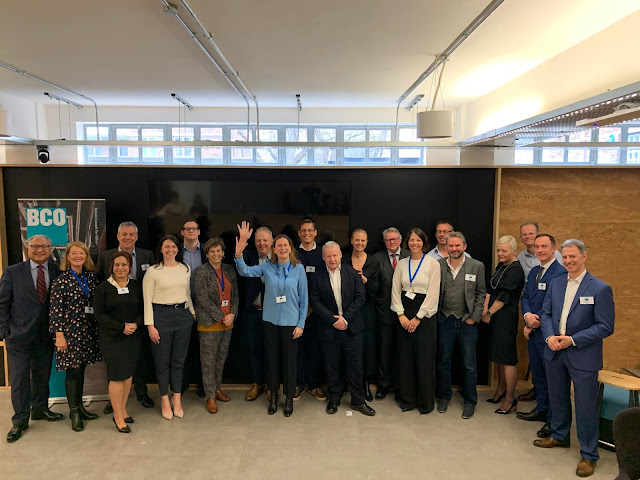 As an active voice of the BCO Board for the last 12 and a half years, eight as a board member and more than four within the presidential team, it is now time to pass the mantle on to new leaders and the next generation. I have met so many fascinating people who have helped us reach genuinely impressive milestones and create lasting change for the industry.
One of the main reasons I campaigned to join the BCO Board all those years ago was to give something back to the industry. I felt it was also time to steer the organisation in a different direction, which up until that point had not successfully integrated occupier opinion. My goal, therefore, was to ultimately align the end user’s business needs with the built environment, enhancing wellbeing and enabling choice from an inside-out perspective.

I was approached to join the presidential team in January 2016 because I represented a younger, more vibrant occupier focused female lead who had a reputation for challenging the status quo, and I’m pleased to say that’s exactly what I did!

I was well aware of the lack of senior female role models in the industry, particularly on the BCO Board. As only the third female president in the organisation’s 30 year history, this transformation was not something I took lightly. Equality is still lacking across many industries and real estate is no exception.

Despite this, we have made significant inroads when it comes to diversity & inclusion. In fact, the 2018 conference in Berlin saw female attendees increase by as much as 17%, a vast improvement on previous years. In order to continue this progress, as part of my presidency I aimed to ensure that there were at least two women of merit on each BCO committee.

Another key priority was supporting our NextGen colleagues. We invited younger members to attend Berlin, supporting their platform within the BCO. We now also offer free student membership and even a seat on the Main Board. As with all industries, our future lies with those that come after us and it has been a passion of mine to ensure that we continue to encourage our future leaders. Creating a mentorship programme where senior people in our industry coach the stars of tomorrow through various means, is already well underway throughout the UK. 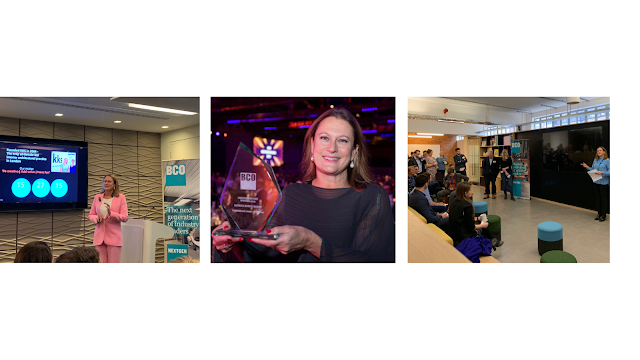 The BCO is undoubtedly a magnificent organisation, but it has sometimes retained a façade of formality and, in some cases, rigidity. As an industry in a constant state of change we must be prepared to respond accordingly and consciously adapt. I did not just want the organisation to be the British Council for Offices, but to also stand for Building Communities for Occupiers, continuously evolving its remit when it comes to engagement and diversity.
I am extremely proud of the fact that together we have managed to achieve so much. By creating a positive legacy and effecting real change within the BCO, I look forward to the future, certain that we will not go backwards. Last year saw workspace firmly in the spotlight and despite the many challenges, it has provided us with a unique opportunity to rethink and reshape our office buildings, public realm and neighbourhoods.

We need the industry to grow alongside what occupiers want and what the future generation needs; the pandemic, for all its faults, has provided a catalyst to ensure this continues to happen and I know that the current BCO leadership team will undoubtedly carry on what we started.